What is Urban Voice

If you haven’t been here before you might be wondering what Urban Voice is all about. A brief glance at the site shows posts, a bunch of pictures, something called a campaign and the prerequisite Facebook and Twitter connections. That’s most sites. But Urban Voice also has the Map and a button that says ‘Submit A Report’. If you’re left wondering what it’s for, what it’s about, then keep reading!

The short answer is simple – Urban Voice is a tool for us all to participate in the urban development of Phnom Penh by sharing information and events through an online map.

The longer explanation is that Urban Voice is Phnom Penh’s – and Cambodia’s – first crowdmapping website. We use the population (you!) to provide information that we collect and collate in an easy-to-use graphical interface – the Map. The Map provides a simple way to comprehend view of the data collected and its relationship with Phnom Penh. 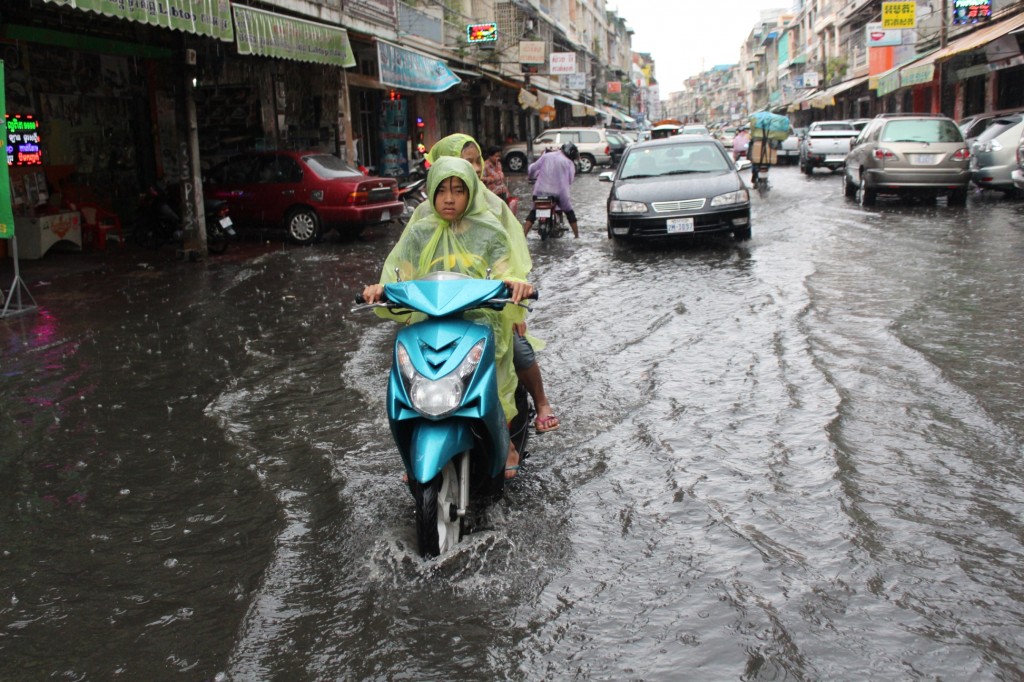 For example, there is a pothole in the road on your way to work. You keep driving into it, and that’s bad for your motorbike. It has been there for months, if not years, and no one has bothered to fix it. By going to Urban Voice and submitting a report about the location of the pothole and attaching a picture of it (if you can!), Urban Voice will map the location of that pothole thus highlighting the need for local authorities to fix the issue. The same goes for flooding. If your street floods every time it rains that means something is wrong with the drains in your area. So when it starts to rain, just take a photo of the flooded area and upload it with a report. With yours and everyone else’s reports combined in one easy-to-use Map we can demand the the local authorities fix the problem. It’s that simple.

But we’re interested in more than potholes and flooding – we’re interested in everything and anything that goes on in Phnom Penh! Full of information about the city, Urban Voice can be used as source of information for civic engagement, an analytical tool, and for mapping and connecting with the wider community in Phnom Penh. Urban Voice is for the people, by the people. Here anyone can highlight any issue, event or location that’s important. Contributions can be as simple as submitting reports flooding, traffic jams, places to do sports, and new real estate projects, creating maps through the layering of different categories, browsing the Reports and Statistics page to find out more information or commenting on posts and photos. If you don’t find a category for an issue you’re passionate about, just e-mail us on admin@urbanvoicecambodia.net.

Phnom Penh is developing at an alarming rate, without working together we won’t be able to keep up. Urban Voice is a resource for the citizens of Phnom Penh – you – to participate in the development of the city by making their – your! – voices heard. Through the use of Open Data, Crowdsourcing and Crowd Mapping Urban Voice is able to track and visualize the many different interests of the citizens of Phnom Penh. 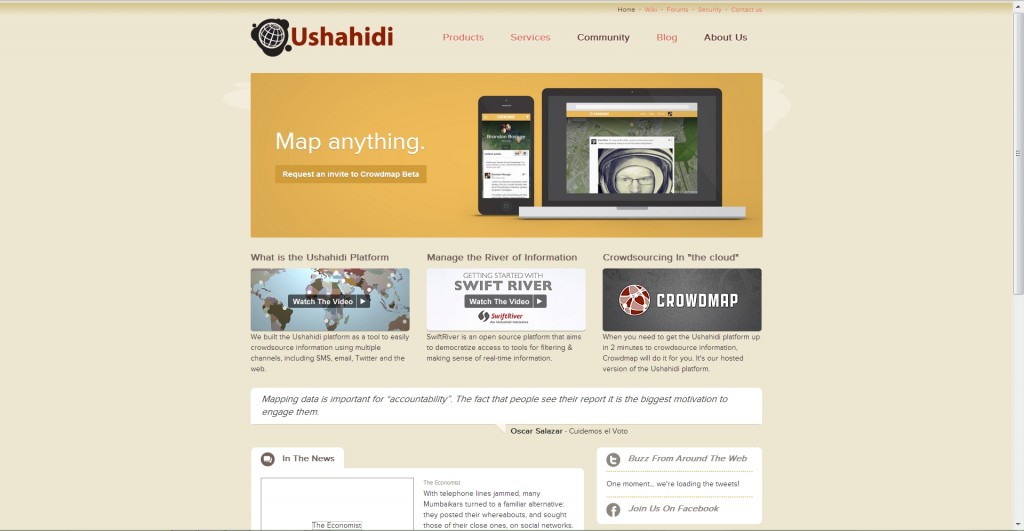 Urban Voice though is much more than reports about urbanisation, a map and a city. It’s about creating a conversation between the people who live and work in Phnom Penh. Civic engagement and community participation go beyond merely paying one’s taxes or voting. It’s about addressing the changes in our city that affect us. We are, after all, the ones who use the roads, run businesses, send our children to school, work, play, live and die here. So if something happens to Phnom Penh, it happens to us, it happens to you.

This is not a new idea. Plenty of other cities and citizens have taken initiatives to create smarter, more responsive cities. Some cities have traffic grids that monitor and respond to congestion and accidents. Others, like San Jose, California, Chicago, Illinois, and Washington D.C. make use of a project called SeeClickFix. 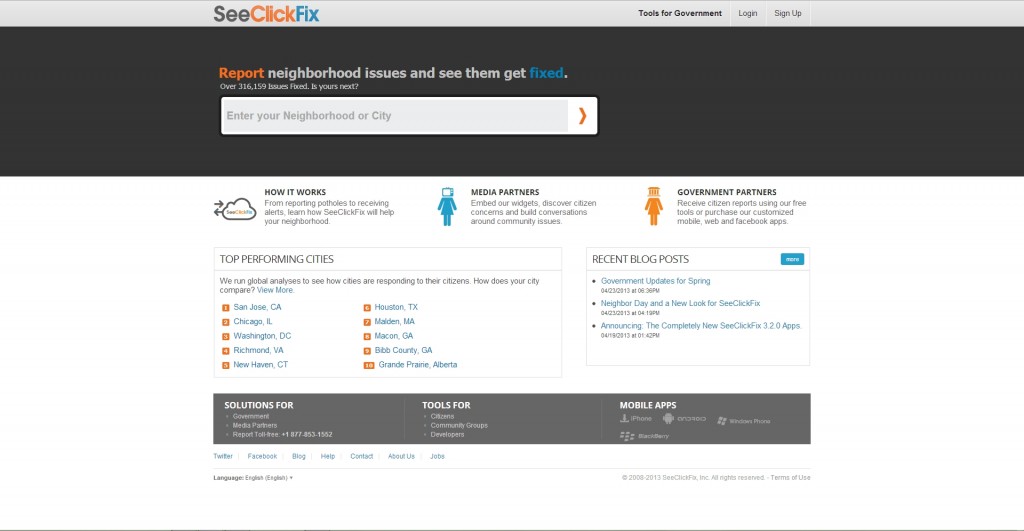 SeeClickFix is something Urban Voice aspires to. Their work, done in partnership with the local governments of the cities, is like Urban Voice in that they collect reports about issues in the city. The major difference is that the local municipalities take action following reports to SeeClickFix. This information is collected to aid the cities in fulfilling their duties, but also because the people who live and work in those cities readily know of any issues. One day we too hope the Municipality of Phnom Penh will listen to the capital’s residents through Urban Voice!

SeeClickFix is one iteration of the crowdsourcing and crowdmapping intiative. But other open data initiatives take on other issues from voting in Bulgara with For Fair Elections to violence in South Africa with Lenasia Crime Alert, food in Maryland, US with Maryland Food Systems Map to fun in California, US with AzteCast, and nature in Indonesia with Enviro Map to the nascent in Africa with Women’s Tech Organisations in Africa. Just about anything can be mapped – the popular show This American Life proved that with Episode 110: Mapping of their radio show and podcast. Some of these deployments make use of Ushahidi, which is the same technology platform as that on which Urban Voice is based, others use different software. 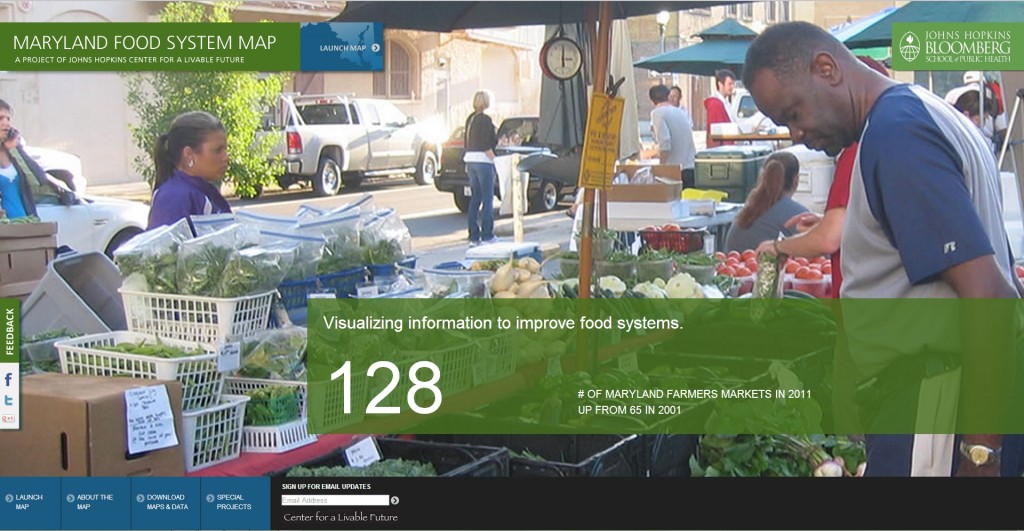 The real change, and reason behind such initiatives, is that by putting this information into the hands of the public – your hands – Urban Voice is able to do something about the issues which affect our lives. The sharing of information, from reports about power cuts, through road conditions, to water shortages, helps promote best practices and improves governance when governments engage with such initiatives. So what are you waiting for? Send us a report!