The BBC recently ran an article about designer cities, asking a group of experts what they would do if they had power to design a city. The answers were varied and interesting – for the most part they revolved around engagement with residents, one of Urban Voice’s core aspects, and increasingly the role of technology (something else we’re pretty keen on). But what if cities were really designed by just one person?

That’s happened before, and still is happening in many parts of the world. Paris, capital of France whose colonial period influenced the very layout of Phnom Penh, is the prime example of a city based on one person’s master plan. That man was Georges-Eugene Haussman. A French civil planner, Haussman rebuilt Paris in the middle of the 19th century and created much of what we think of the city now. In the process, swathes of the old city were destroyed, and many poor people evicted. 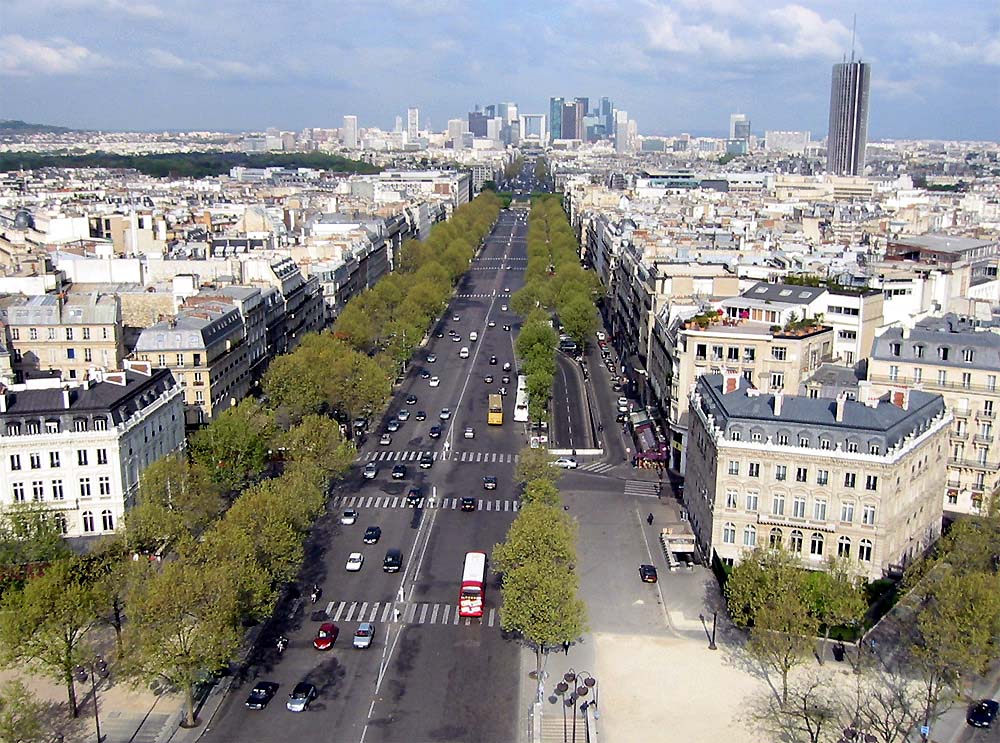 The streets of Paris, France as seen from the Arc de Triomphe. Photo by: Luestling

Brazil’s capital Brasilia is another well-known example. Built in an effort to make the country’s capital more centrally located, the city was erected from scratch over 41 months between 1956 and 1960 according to the vision of three men: urban planner Lucio Costa, architect Oscar Niemeyer, and landscape designer Roberto Burle Marx. The result – A grand scale modernist utopia loved and hated in equal measure, though perhaps slightly more hated:

Nothing dates faster than people’s fantasies about the future. This is what you get when perfectly decent, intelligent, and talented men start thinking in terms of space rather than place; and single rather than multiple meanings. It’s what you get when you design for political aspirations rather than real human needs. You get miles of jerry-built platonic nowhere infested with Volkswagens. This, one may fervently hope, is the last experiment of its kind. The utopian buck stops here.

The same goes for India’s Chandigarh, the country’s first planned city. Designed by Le Corbusier in the 1950s, following an initial master plan developed by Albert Mayer together with Matthew Nowicki, it is regarded as the safest and most orderly city in India, and thus barely Indian at all. Compared to the great Indian cities of New Dehli and Kolkata, who’s very names make us think of vibrant, chaotic cities full of life, Chandigarh doesn’t stir our imagination.

The capital of the central Asian republic of Turkmenistan, Ashgabat, is a more recent example of a city being redesigned. In recent years, due to the oil and natural gas wealth of the country, the city’s profile has changed significantly as first President Turkmenbashi and now President Gurban Berdimuhameddov have sculpted the city. Previously characterized as a small Soviet built city with the requisite concrete infused socialist architecture, Ashgabat is transforming much in the same manner of Dubai and Abu Dhabi. The major difference between those three cities – Ashgabat has a central directive for its design. 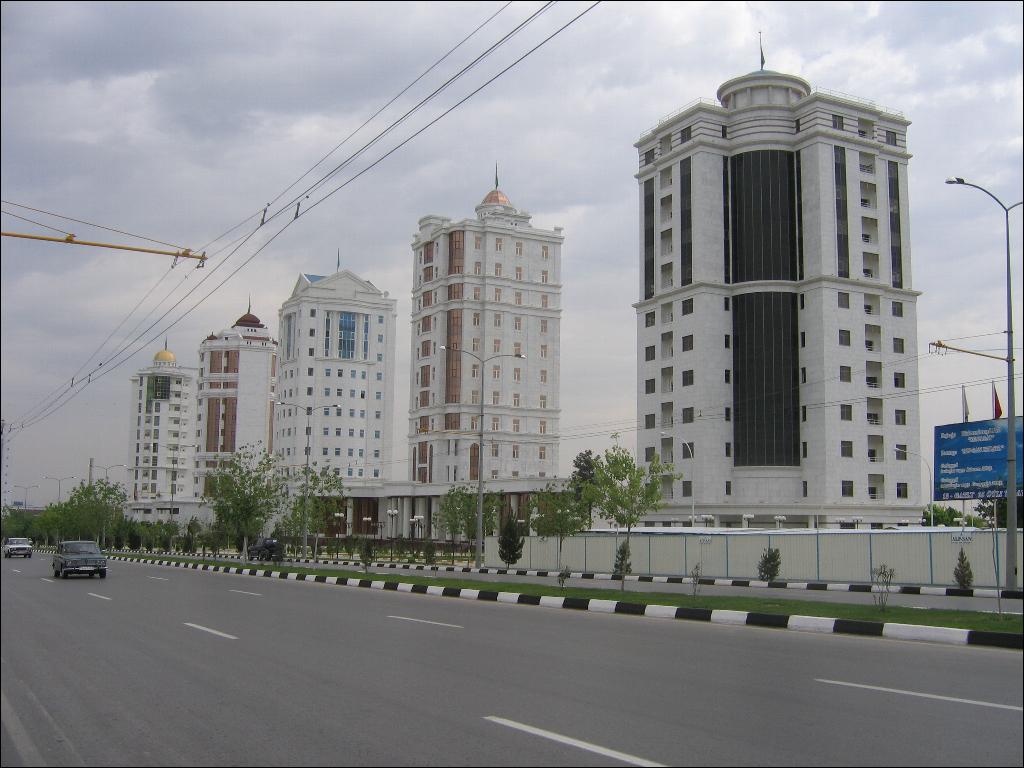 That’s not to say Dubai and Abu Dhabi don’t have a central plan for how their cities will expand. Rather Ashgabat’s plan, much in the manner of Haussmann’s, goes beyond stipulating what goes where; how large roads are; where water and power lines will be placed. It regulates the height and style of buildings, the required building materials and other design aspects. Why? So that Ashgabat becomes known as the White City of Central Asia.

Sounds similar to what Phnom Penh was once called – the Pearl of Asia.

In the 1960s, Phnom Penh had an urban plan influenced by the great Vann Molyvann. Between then and now, however, the city seems to have moved away from planning, with the expansion to the west instead of south, while several bright and shining high-rises have made their appearance. Although a master plan for 21st century Phnom Penh lies on the drawing board, development continues to take place unguided by a central vision.

In the BBC article, Carlo Ratti of the Senseable Cities Lab at MIT reminds us that ‘a good city cannot be designed in a top-down fashion. Spaces and fluxes overlap and intertwine in our interaction with the city, which can only be shaped through a distributed, bottom-up process.’

So is Phnom Penh’s lack of planning a good thing?

Not necessarily. While a lack of planning can allow for more organic processes to define a city, what it is taking place in Phnom Penh is not a bottom-up process. Instead, urban development is largely dictated by the wants and needs of wealthy private developers, whose high-rises, satellite cities, and boreys seem to take precedence over the needs of the majority of the city’s residents. Their version of developing the city dismisses many of those who already live and work in the city and their needs.

That’s where Urban Voice comes in. We don’t believe a city should be designed by any one person, or a group of wealthy developers for that matter. We believe in the bottom-up approach – by crowdsourcing your view of the city, we want to make the voices of the majority heard and in that way contribute to the development of a more sustainable, inclusive, and equitable city.